Patrick Rock and the Wreckage 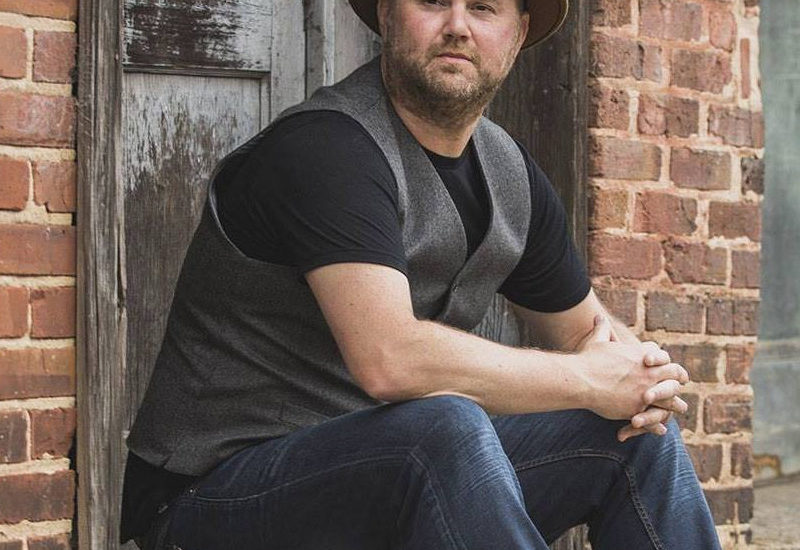 Patrick Rock and the Wreckage bring warm and soulful pop-rock sound with a crisp and satisfying musicality.

Patrick Rock is a talented singer/songwriter hailing from Greensboro, NC. He released his solo record debut, When All Else Fails… through Nascent Republic Records on March 17, 2009. This is an album two years in the making, and boasts tracks such as “Save Me” and “California” that are both musically engaging and lyrically solid. The album is available in digital and CD format.

Patrick is continuing to gain recognition in his area, and was selected for the fourth time to open up for the band Sister Hazel at their Greensboro show. He was also chosen as Omega Sports Store’s Artist of the Month for August 2009. Patrick most recently won a contest by Sonicbids and had an in-store performance at the Greensboro GAP, where his music will now be entered in a national contest with consideration for store and advertisement placement.

Whether solo acoustic or backed with the vibrant embrace of a full band, Patrick’s warming and soulful pop-rock sound brings audiences a crisp and satisfying musicality. With ever-passionate vocals and consistently impressive, poetic songwriting, his music feels all at once pleasantly nostalgic, and refreshingly new.